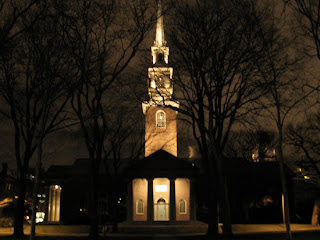 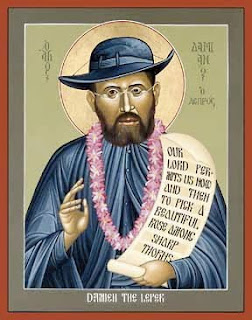 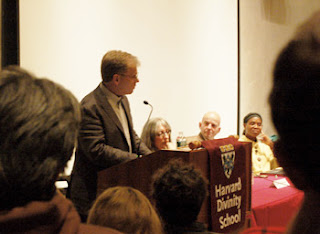 Thanks for this Cameron!