At The Convention in Anaheim, California in 2009*. 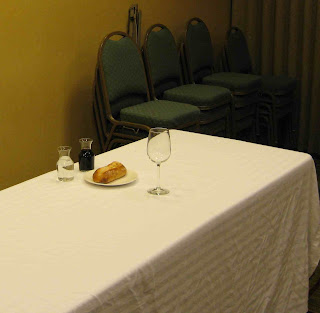 The simplicity of The Lord's Table at the First TransEpiscopal Eucharist at The General Convention in Anaheim, California, July 2009 doesn't reflect the great feeling and significance of this service.  The service was conducted on the spur of the moment, in borrowed work space, with available bread and wine.

Planning for this year's service is already under way!

Some emerging plans include:
These plans are developmental at this time.  Email us at transepiscopal@gmail.com with ideas and suggestions.

"The Body of Christ, the Bread of Heaven!"

At the 77th General Convention of the Episcopal Church
July 5–12, 2012—Indianapolis, Indiana *

The following pictures are from the considerable effort in the Summer of 2012. 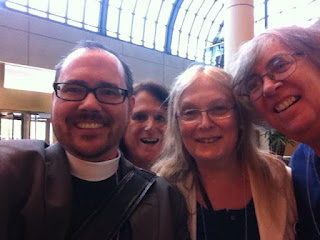 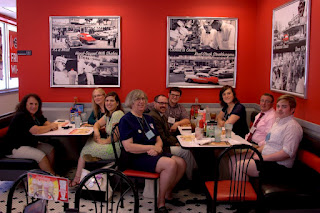 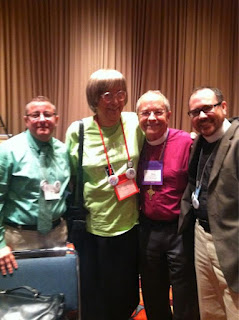 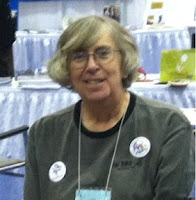 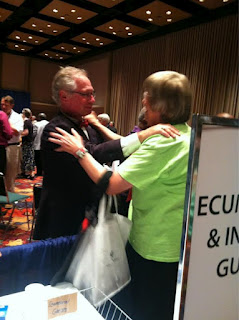 At the Integrity Eucharist. 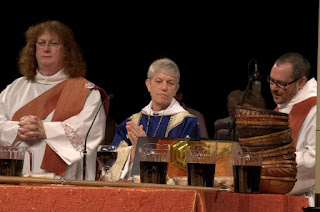 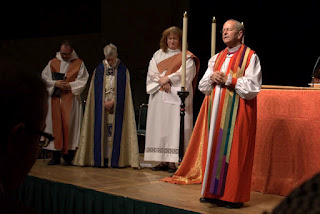 At the Legislative Session 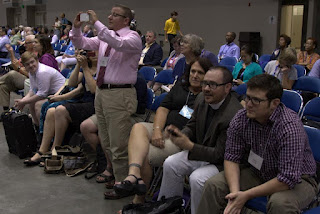 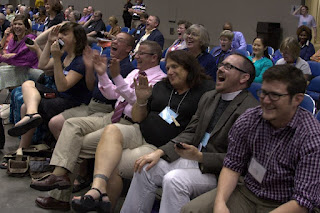 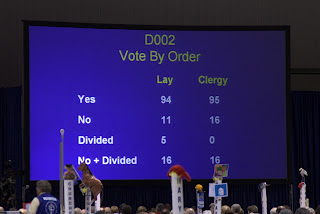 At the TransEpiscopal Eucharist 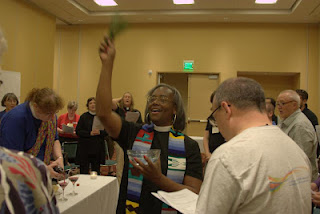 The witness of Baptism 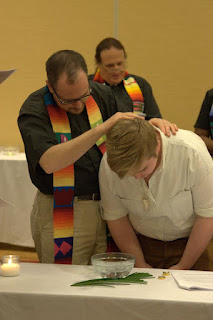 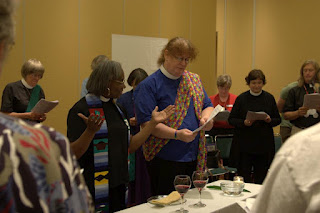 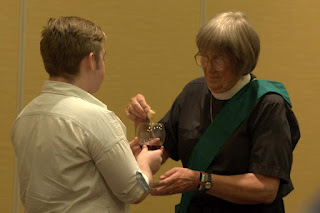 Go in Peace to Love and Serve the Lord! 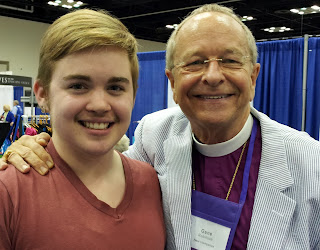 *TransEpiscopal is an informal organization of Episcopalians and Friends and does not officially represent the Episcopal Church or The General convention.