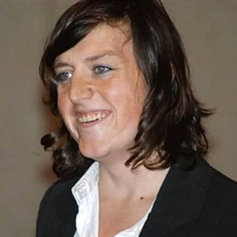 The real answer, and what I found at trans talk, was that the trick is to find community, and to fight oppression without that oppression defining you, owning you. It’s an incredible blessing to exist. Why let anybody tell you how you have to do it?
Cameron Partridge at 3:28 PM
Share